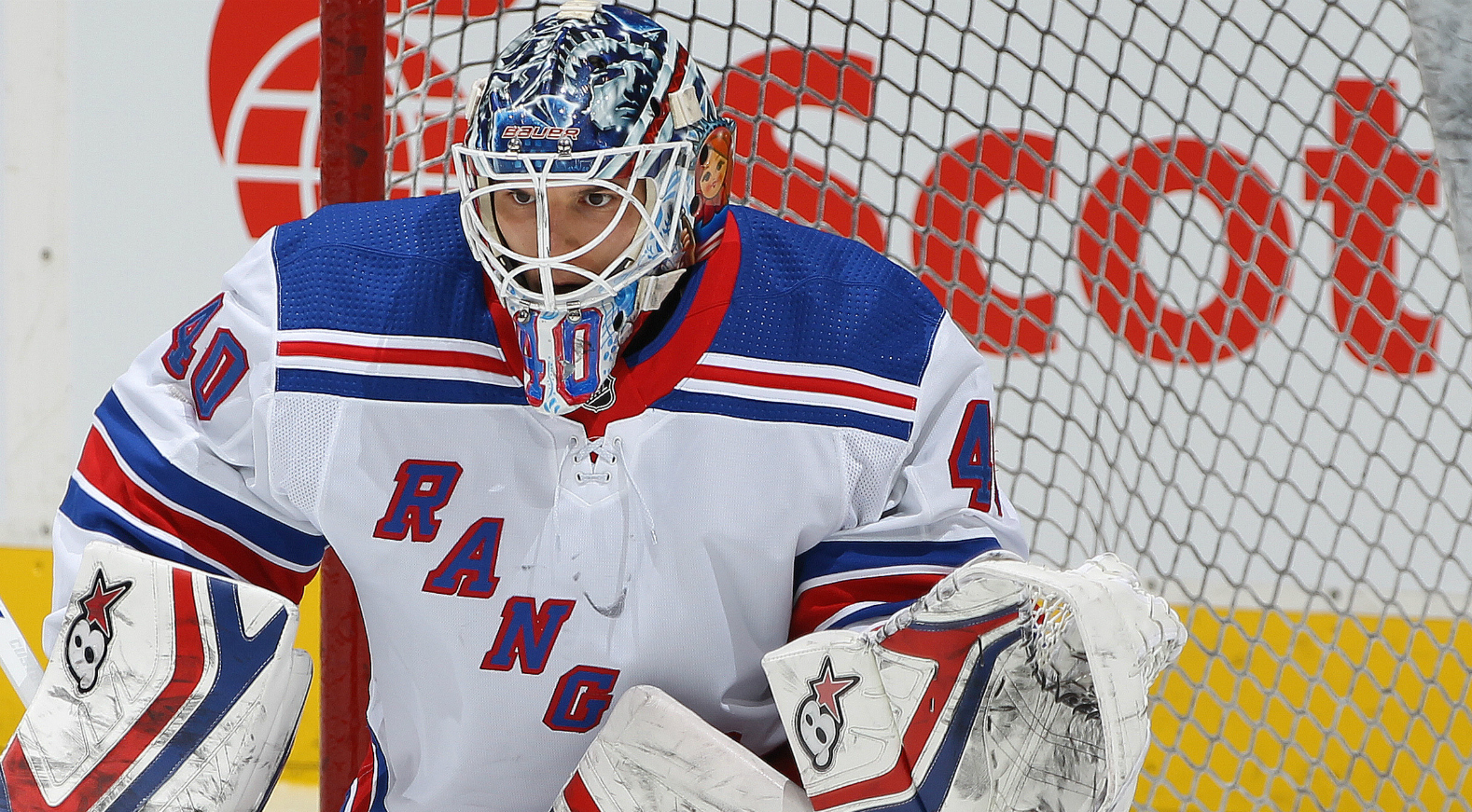 Two goals by Mika Zibanejad and Alexis Lafreniere were enough for the New York Rangers to continue their winning ways.

The loss at home against the Avalanche on Wednesday broke the Rangers winning streak, but not their winning spirit. With a couple of goals and a solid performance in front of the goal by Alexandar Georgiev, the Rangers are back in business.

With only a couple of power play opportunities at KeyBank Center last night, Mika Zibanejad made sure that the team will take advantage of at least one of them. The center opened the scoring for the Rangers with less than five minutes on the clock in the first period. The visitors were the more active team in the second period, as well. So it came as no surprise when Alexis Lafreniere doubled the lead for the Rangers half way through the second period. Capitalizing on a play by Fox and Chyil, the 20-year-old left wing put the puck behind Luukkonen and the Sabres were two down.

With a couple of goals in the pocket, the Rangers defense was a bit more porous in the final period. This is when it was time for goalie Alexandar Georgiev to shine and once again prove a worthy sub for Shesterkin. And while the Sabres outshot the Rangers 37-13, as well as having five more takeaways, Gerogiev was good for 36 saves, allowing Buffalo just one goal towards the end of the game. Winger Brett Murray was the only person to slide one behind the Rangers sentinel. But it was not enough for the hapless Sabres, who are now 8-15-3 for the season.

The NY Rangers will make the short trip back home next, to welcome a tougher opponent, the Nashville Predators. Despite Predators good record on the road, the Vegas sportsbooks have already made the Rangers the favorite to win the game with -140 money line, while Nashville would pay out on +120 odds, should they upset the Rangers at Madison Square Garden on Sunday.