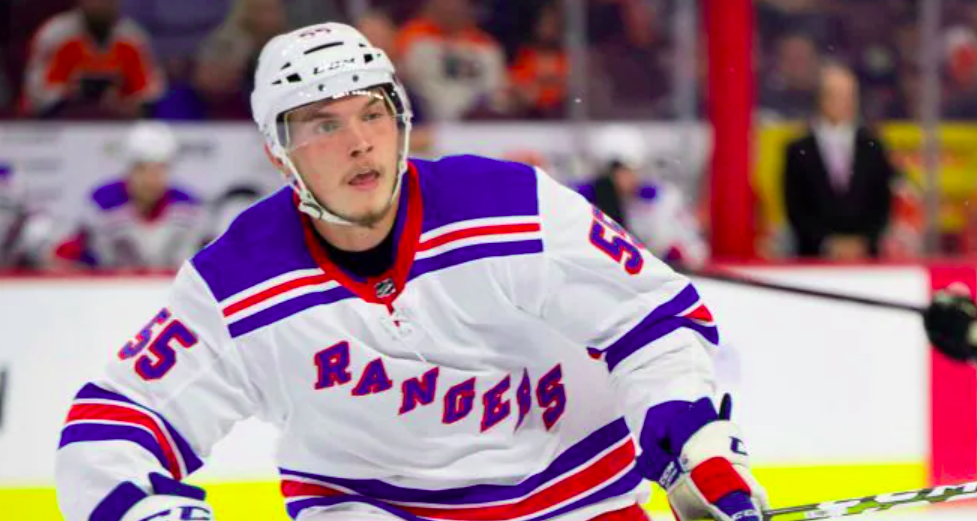 A goal by Ryan Lindgren with less than a second left in the game gave a win to the Rangers last night against the Sabres.

The drama was in full force last night at Madison Square Garden, when the New York Rangers welcomed the vising Buffalo Sabres. The game was extremely competitive in every single period, which made for a fun show, but probably weighted heavily on the fans of both NHL teams.

In the first, Rasmus Asplund opened for the Sabres right off the bat, but Chris Kreider leveled the score for the Rangers. The second period is where the rest of the goals occurred, with the exception of the game winner by Lindgren. Vinnie Hinostroza gave Buffalo the lead once more, but goals by Jacob Trouba and Kaapo Kakko gave New York their first lead of the night. That was short-lived, when Tage Thompson tied the game at 3-3 with 13 minutes left on the clock. A goal by Rasmus Dahlin restored the Sabres lead, but K’Andre Miller drew the Rangers level once again. The final period remained goalless and OT was on the horizon when Ryan Lindgren took advantage of the Zibanejad-Fox assist and with 0.7 seconds on the clock scored to give the win to the Rangers.

With the victory at Madison Square Garden against the Sabres, the Rangers climbed up to the number three spot in the Metropolitan Division with a record of 11-4-3. Next they will make the shorts trip to face off the Islanders on Wednesday.